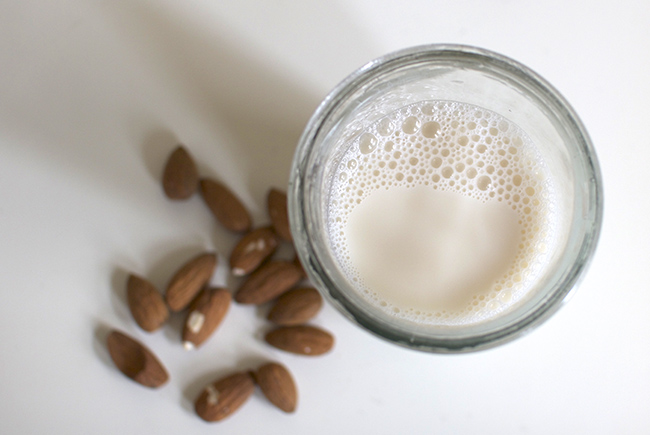 I gave up cow’s milk just under four years ago and I get a lot of questions from people who are debating dropping cow’s milk from their diet, particularly in relation to skin health and acne. Before we get started let’s make it clear that I’m not a nutritionist and I’m in no way condoning cutting out a food group without good reason. I personally tried quitting dairy when I found out that I had tiny lesions on my small intestine. When I cut it out, any side effects of that problem were totally gone so I stuck with it; but dairy elimination has also been linked to the improvement of IBS, eczema, migraines, acne and of course a dairy-free diet is also part and parcel of veganism.

As it garners most questions, let’s look at acne for a minute. A dairy-free diet is by no means a miracle cure for acne, but there are several studies linking acne and inflammation to cow’s milk. The link seems to be a two-pronged issue caused by milk sugars (lactose), which can spike insulin, and hormones. There are ‘hormone-free’ (organic) milks, but all this means is the cow hasn’t been given artificial hormones. The cow’s naturally produced hormones, designed to turn baby cow into massive beast, are still present. These growth hormones have been shown to aggravate acne, and skimmed milk was shown to have the strongest link to acne of all. My skin wasn’t particularly problematic prior to ditching dairy, but I have noticed since then I haven’t had any of those furious, deep-under-the-skin monsters.

How do I give it up?
If you’ve ever undertaken any kind of elimination diet, you’ll know the only way to get a true read of how a food affects you is to give it up entirely for a number of weeks. Unfortunately giving up cow’s milk on your cereal, but still chowing down on ice cream won’t have the same effect. Grit your teeth and drop cow’s milk entirely for a minimum of three weeks (but try not to make drastic changes in other areas, i.e. don’t give up wheat at the same time) for best results. After that you can try reintroducing different cow’s milk products if you want to (and aren’t vegan!). I quickly found that I could tolerate about one small serving of dairy per week so, although I’m ‘dairy-free’ and have no desire to eat dairy, I don’t worry about every ingredient in a meal when eating in restaurants etc.

But that means I can’t have…

Milk
Like most people who give up dairy, soy milk seemed like the obvious alternative. I was using soy for the first three years of going dairy free but I now avoid it all together. Soy has its own problems (including phyto-oestrogens, which mimic oestrogen in the body) and the ‘original’ version of the UK’s most popular soy milk contains almost 6g of sugar per glass - almost the same as a can of Coke. With all cow’s milk alternatives, I’d recommend picking up the unsweetened version and sweetening it yourself if necessary. 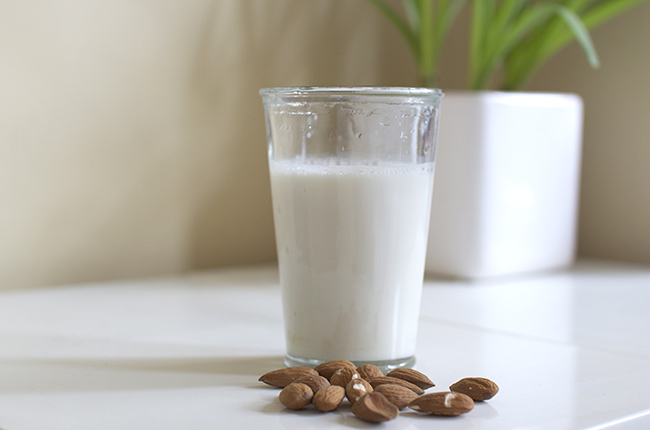 Nut milks are the best route in my opinion (unless you have allergies). There are quite a few varieties but almond is most accessible and my preference for texture and mild flavour. Coconut milk (not to be confused with what you’d use in curry – one option is ‘Kara/Koko Dairy Free’ in UK supermarkets) tastes great but is a little too coconut-y for use in tea or savoury dishes. Oat milk is also nice and tastes, unsurprisingly, like oats. Rice milk has a mild flavour, but is usually quite watery and Hemp is fantastic nutritionally if you can tolerate the strong nutty ‘green’ taste. Unfortunately all of the alternatives are more expensive than cow’s milk at around £1.40-£3.50 per litre, but you can make your own.

Lactose free milk is available (Lactofree in the UK) but I found it caused almost as much irritation as normal cow’s milk – leading me to believe lactose is not the worst offender. It might be worth testing after an initial elimination period, but it’s quite unusual for someone to produce no lactase (the enzyme that breaks down lactose) whatsoever. More often than not there is a threshold at which lactose begins to cause problems. 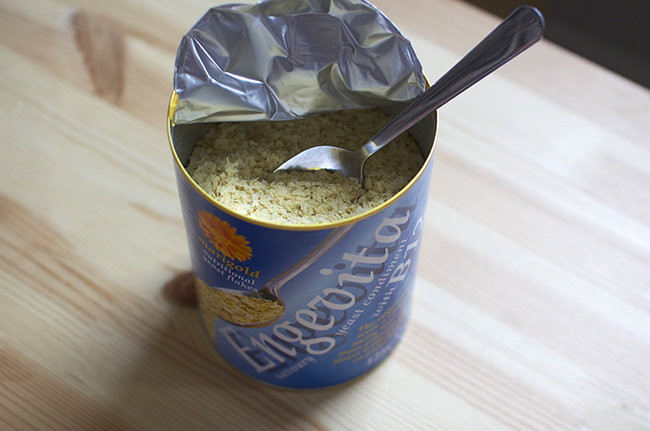 Cheese, Butter, Yoghurt
Again it’s best to try cutting everything out and then reintroducing things in small portions. If you’re not going vegan you might find you’re still fine with a little mature hard cheese as it has about 0.5g of lactose vs. the 12g or so in the equivalent serving of milk. In my experience, vegan cheese is invariably foul tasting mush with a questionable ingredients list, but there are lots of recipes online that incorporate nutritional yeast (above) for ‘cheesy’ flavour without dairy or additives.

There are quite a few vegan spreads available (Pure is in most UK supermarkets) but I only bothered with them for a couple of months. I find a little avocado, almond butter or coconut oil fills the gap. If you’re just beginning to eliminate dairy, dodge yoghurt altogether and start taking a probiotic instead. There are a few dairy free and soy yoghurts available but, again, watch the sugar content. 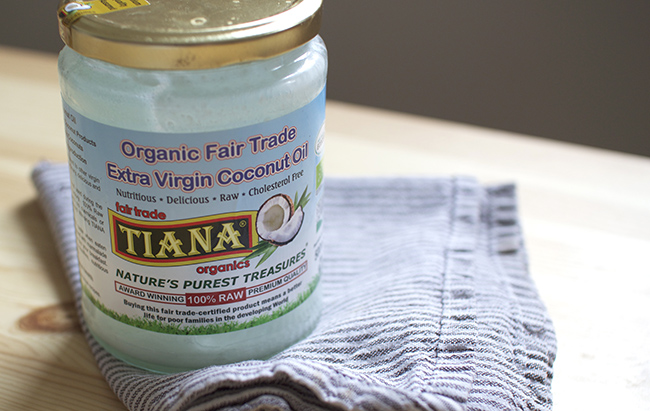 Chocolate, Ice Cream, Processed Food
There are plenty of dairy-free ice cream and chocolate alternatives and you can also experiment with cocoa powder (not hot chocolate powder, which generally contains dried milk). However you only have to look on the box of processed anything (including bread) to find ‘milk powder’, ‘milk solids’, ‘lactose’, ‘whey’, ‘casein’ etc. It’s best to simply avoid whatever long ingredients list you’re looking at and find a recipe to make your own. If you’ve given up dairy for the sake of your skin or digestion, the last thing you want to replace it with is something in a box which lasts for an unnaturally period of long time.

I know it all sounds a bit extreme but if eliminating dairy for a few weeks actually makes a difference to how you feel, it doesn’t feel like deprivation at all. I don’t really think about it unless someone questions me or I’m too polite to refuse a couple of cups of tea made with cow’s milk (and feel rotten the next day). A lot of people worry about calcium on a dairy-free diet but there are several vegetables and seeds with more calcium per serving than milk and, even if you stick with milk, it’s not a good idea to rely on dairy for your calcium requirement as levels vary with pasteurisation etc.Hopefully this is helpful if it’s something you’re considering and if I missed anything, feel free to ask below or via Twitter.